MACE has produced a number of award winning DVDs featuring a range of material from the archive. These range from DVDs that focus on specific regions of the Midlands, such as Derbyshire on Film, to those that explore less geographically specific subjects including From Headlines to Tight-Lines, which tells the story of the Birmingham based television company ATV. These discs offer an insight into the region's collection through compilations of rare archive footage, home movies, commercial films, news reports and exclusive interviews. 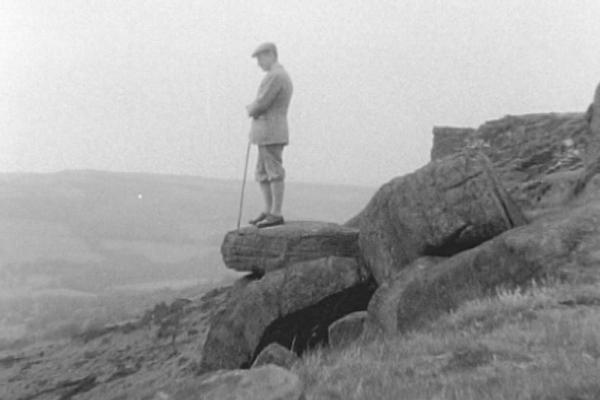 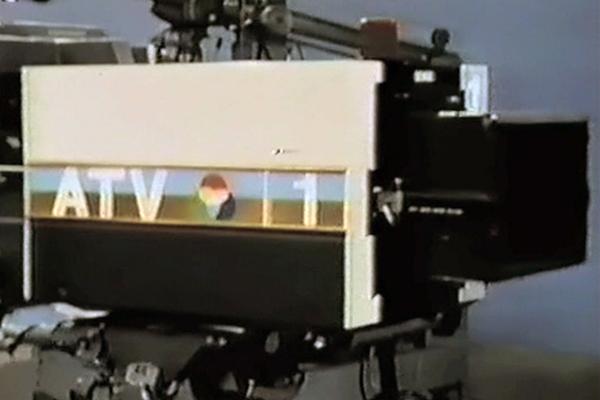 A reminder that Birmingham was once a centre of regional and network television production.  These DVDs tell the story of the Birmingham based television company ATV. 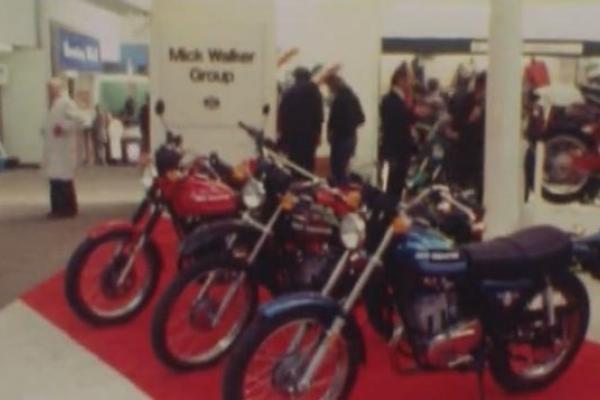 Titles that cover a range of different themes and topics including Birmingham's motorcycle industry, the east midlands textile industry, and the Cold War.