Derbyshire on Film: The Peak District 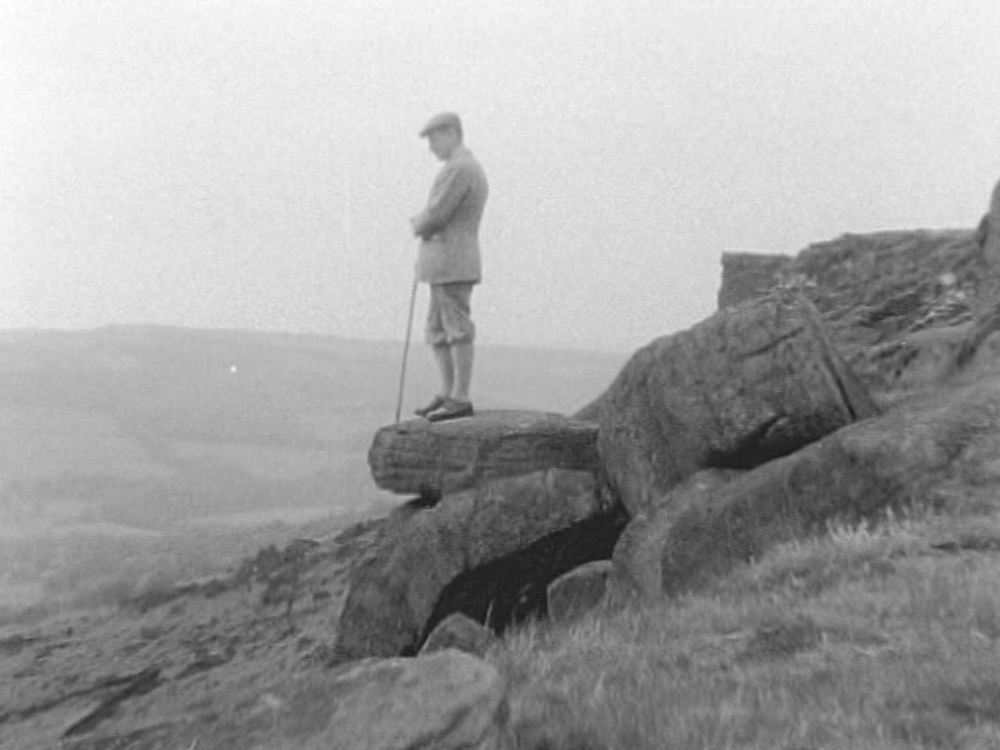 This DVD is no longer available

The Peak District became the UK’s first National Park in 1951 following the famous Kinder Mass Trespass in 1932 and years of subsequent campaigning by ramblers to be allowed access to the Peaks’ open moors. It covers a huge area, not all of which is in Derbyshire, and its landscape, traditions and industries are as diverse as each other, from the limestone dales of the White Peak to the  wilder north of the Dark Peak.

Hear ATV Today’s Gwyn Richards tell the tale of the flooding of Derwent Village and Ashopton to make way for Ladybower Reservoir; watch the quarrying and cutting of Blue John; Hear memories of those who took part in the mass trespass of 1932; look back at Chatsworth and Haddon Hall in the 1960s and families enjoying the countryside in the 1950s and 1960s; Marvel at how little Dovedale has changed since the 1930s through a selection of films taken through the decades of the famous stepping stones- all through a marvellous collection of archive films preserved at the Media Archive for Central England.

"It's great that MACE are releasing themed DVD's of films from their vaults. All are well-presented, with good transfers from the old films, a short narrative and some music has been added to what is sometimes silent footage."